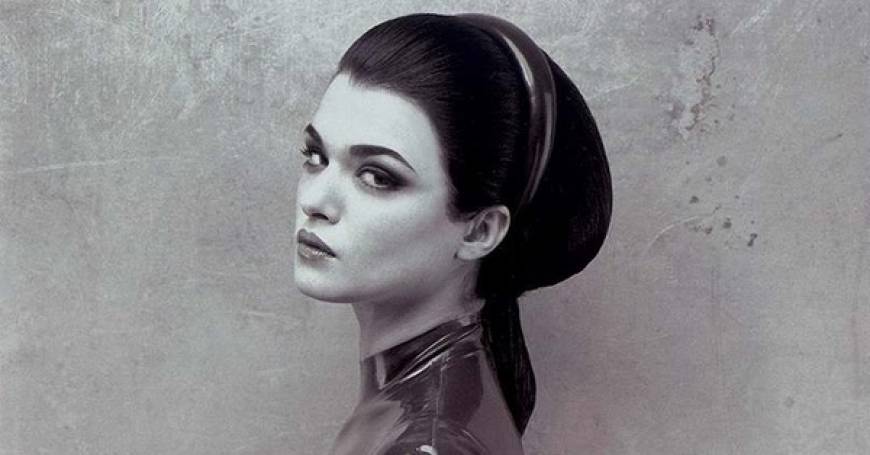 That said, a D/s relationship, much like other ‘different’ relationships must be kept quiet. Average people have a fear of the unknown. This can manifest in ostracism, contempt, hatred, even violence. Livers of alternative lifestyle choices have endured this for ages, like those in the LGBT community. It may be that keeping it secret intensifies the thrill of it, especially for those who live it 24/7. Right out in the open, living and breathing it, while no one else is the wiser. Then there are others, who simply do not care what society at large thinks, and they are very open about their lifestyle choices.

Politics, social mores and a general lack of acceptance (especially in the United States) tends to keep D/s practitioners ‘in the closet.’ Sexual experimentation goes a long way towards helping a potential submissive or Dom/me figure out what feels good, what works for them, and what they want out of a relationship, but with so much of society trying to tamp down on what seems ‘perverse’, is it any wonder that some people have issues with sharing their emotions, needs and wants with a potential partner? They spend so much time bottling it up because everyone around them says that those internal things are ‘wrong’, that sadly, sometimes they believe it. But with a firm yet loving hand, a skilled Dom/me can work to bring the shy submissive out of their shell, and to thrive. 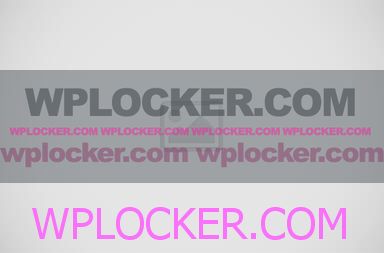 Juggler on talking about sex

Juggler on “Always Be Expressing”

Juggler on Statements vs. Questions